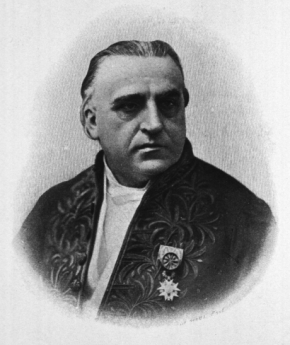 Jean-Martin Charcot is known as the father of modern neurology and was instrumental in many new developments in the fields of pathology, psychiatry, and internal medicine.

Salpetriere Hospital, originally built by King Louis XIII for the purpose of storing gun powder, was converted to a public hospital in the 17th Century. Housing the children of prostitutes became the hospital’s main function and became Charcot’s place of practice. Unclaimed bodies of men (convicts; murderers) were also used for autopsy allowing Charcot to study and describe diseases such as Multiple Sclerosis, and Parkinson’s.

However, Charcot is most noted for his work in hysteria, which stirred much controversy – even he questioned his own work when nearing the end of his life. Charcot specialized in treating patients who were suffering from a variety of unexplained physical symptoms including paralysis, contractures (muscles which contract and cannot be relaxed) and [epileptic] seizures. Some patients sporadically and compulsively adopted a bizarre posture dubbed ‘arc-de-cercle’,  in which the body arched upward until the patient was at times, supported by only their head and heals during an attack.

Photography was an important tool for Charcot, as it allowed for him to document and validate his findings. In the photo below, a female patient’s body is in contortion.

He believed that hysteria was the result of a weak neurological system which was hereditary and could be triggered by a traumatic event such as an accident. To better study hysterics, he learned the technique of hypnosis and soon became a master of the relatively new “science.” Charcot believed that a hypnotized state was very similar to that of hysteria, and so he hypnotized his patients in order to induce and study their symptoms. He would hypnotize patients for groups of students and others, gaining the nickname “the Napoleon of the neuroses.” 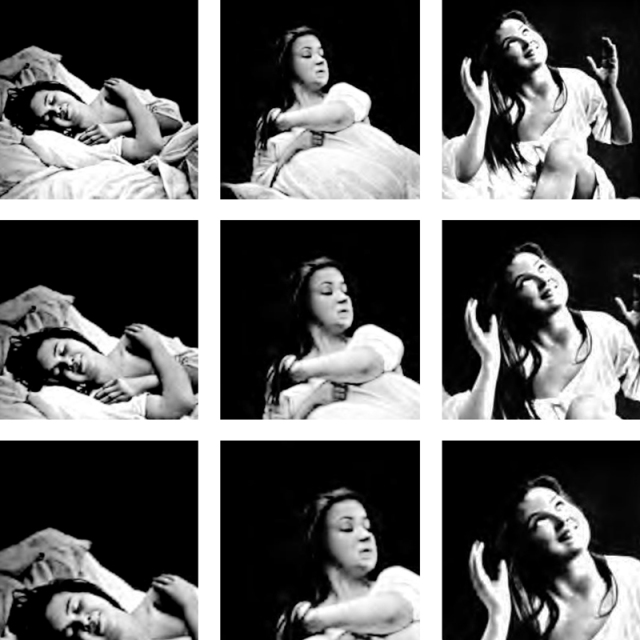 Patients in state of hypnosis

Describing facial muscles, their movements and how they function